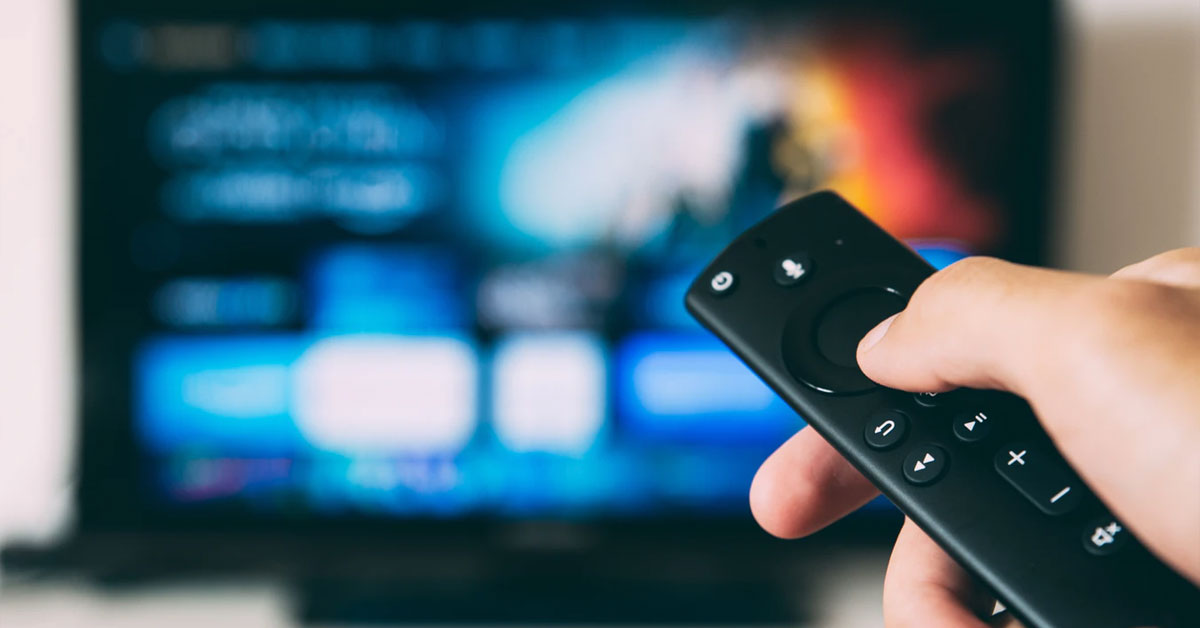 Free cable TV is a god-send, especially if you’re home sick and trying to catch up with your list of must-watch TV shows.

Ideally, we can all just subscribe to Netflix and the many other streaming services that popped out in late 2019, but those monthly fees do add up. This is particularly true if you choose to maintain Hulu, Amazon Prime Video, HBO GO, Disney Plus, or any other services at a time. (A lot of them do offer the first month free! So be sure to see if you qualify for that!)

If you’re looking for ways to get free cable TV legally, you can try any of the following methods:

The internet could solve your lack of TV. Depending on what shows you’re looking for, check out your options below:

Although don’t expect to watch the shows live, they will probably have the new episodes available a few hours or a day later than the premiere.

If you have a device like Apple TV or Roku, you can download the shows into your device, but episodes are usually only available for a limited time.

Owned by Sony Pictures Entertainment, Crackle was founded in 2004 with a library of TV shows, movies and even original programming that are rotated on a monthly basis.

Access to any of the entertainment here is 100% free, but there will be ads.

Many of the shows here doesn’t air anymore, but if you’re looking for classics like The Shield, Seinfeld, or over 70 other TV shows, Crackle is pretty solid choice. Plus, creating an account is optional. 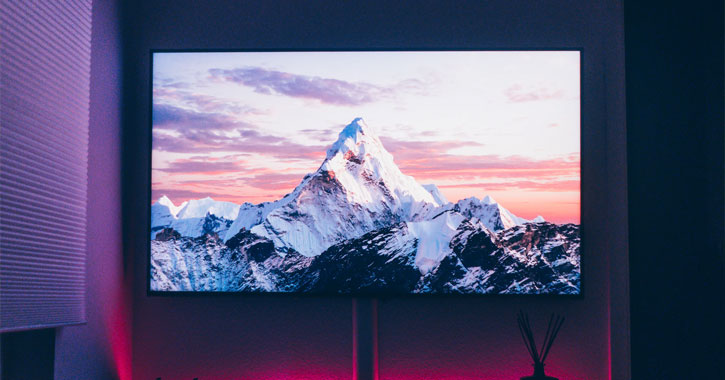 Vudu is a site with an extensive amount of movies and TV shows for rent. The cool thing about this site is that the FREE section has a ton of titles. The only downside is that the free content come with ads.

If you find a TV show you want to watch, but isn’t available free of charge, you can rent it out for as little as $0.99 or get a promo code to watch for free.

Tubi TV has a unique selection of movies and TV shows.

The titles are a bit older than the other sites, but you don’t need to register to watch as well and that’s always an edge in my book.

If you have an Amazon Prime account, you might already know that you will be given access to thousands of movies and TV shows as part of your membership.

popcornflix is another site with tons of free TV and movies online. You don’t need to register, but it is completely 100% free.

If you’re interested in discovering titles that are a bit obscure, you can find comedy, sci-fi, action and other genres here. You won’t lose anything checking them out. 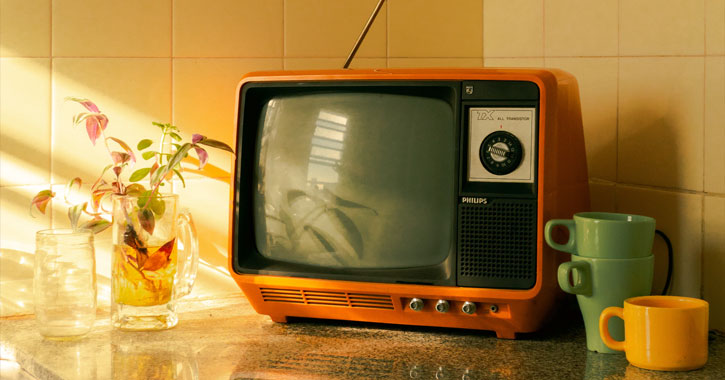 As its name suggest, Retrovision has a library of many oldies, but goodies.

There are popular TV shows like Beverly Hillbillies and Sherlock Holmes, which come from the 50s to 60s. The only downside to this site is that the entire series isn’t readily available (they choose which episodes to showcase).

If you can’t get enough of Retrovision, Classic Television Online is another site that provides free access to all the vintage TV shows you can watch.

There are primetime specials, late-night talk shows, daytime drama, and so on.

Fans of daytime TV, morning news and other daytime drama would go crazy about the crazy amount of content available at Nosey for free.

You won’t need an antenna or cable box, and it is available for Roku, Apple TV, iOS and Android devices.

Don't miss these...
These 3 sites will send you FREE stuff in the mail and PAY YOU to hear what you think about what you receive.

Kill the Cable Bill is an awesome resource that updates where you can find free cable TV.

It also compares paid but good alternatives to cable TV, list of streaming tools, and guides on how to install antennas.

If you prefer to watch cable TV on your phone, the following apps are pretty great to have when you’re stuck in traffic or killing some time:

Other Alternatives to Cable TV

Aside from the easy-to-access sites above and apps you can explore for free cable TV, there are other ways of watching cable TV shows without shelling out money.

For example, you may be surprised to discover that you could get basic cable by plugging a coax cable into the wall of your rented apartment complex. You won’t have much control over accessing channels in an app, or upgrading to HD.

If you’re shopping around for an internet service provider, many of them have packages that include cable TV. Compare packages from different companies before picking the provider. This is importance, since you’d likely be stuck with a contract for up to 24 months.

There are many amazing shows in recent years, so I hope you’d be able to binge-watch them like the rest of us.

And if you’re looking for other free stuff that you could subscribe to, check out this list of cool free subscription boxes from food to grooming products that delivers on a monthly basis. 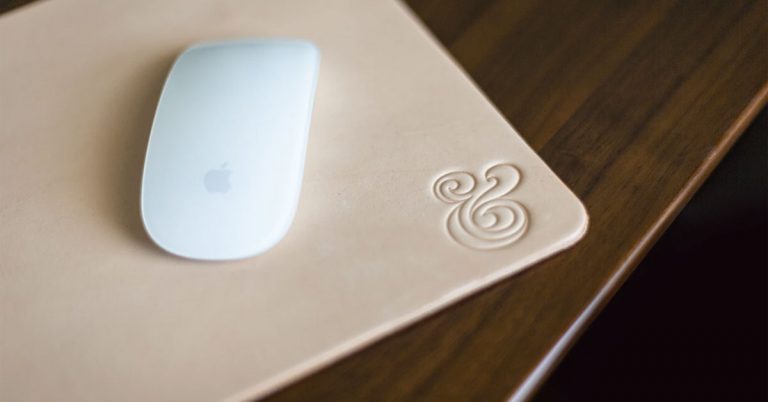 3 Legit Ways to Get a Free Mouse Pad

Got an old mouse pad that needs replacing? Here are 3 ways you can get a free mouse pad without having to spend any money. 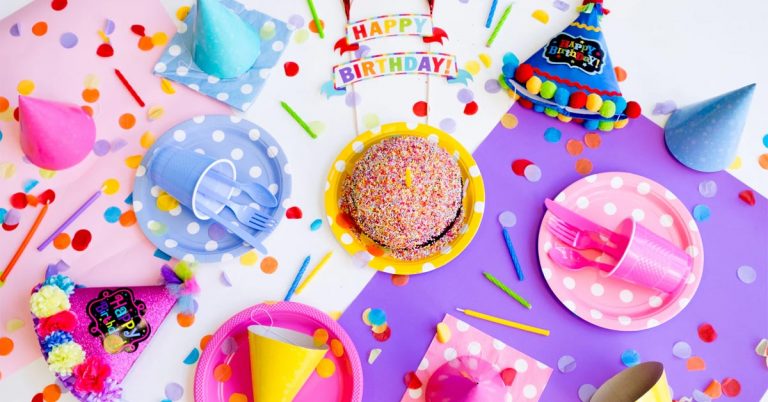 Most places will hook you up with free birthday stuff on your big day. I’ve rounded up over 100 different freebies you can claim! 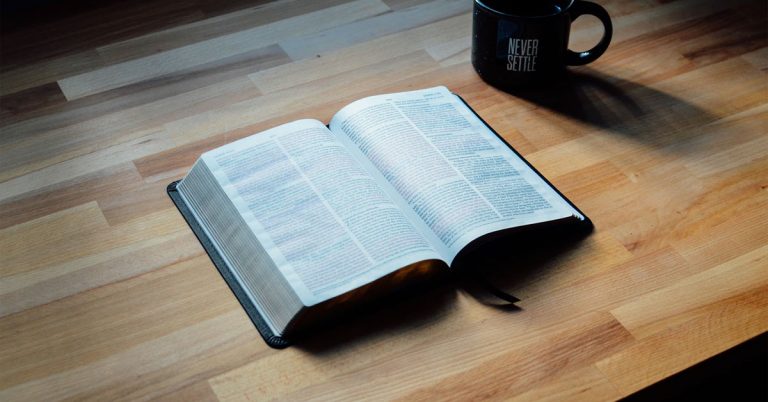 Mega List of Places to Get a Free Bible

Looking to get your fill of Christianity but want to do so at no cost? This giant list of places that give away free bibles will help. 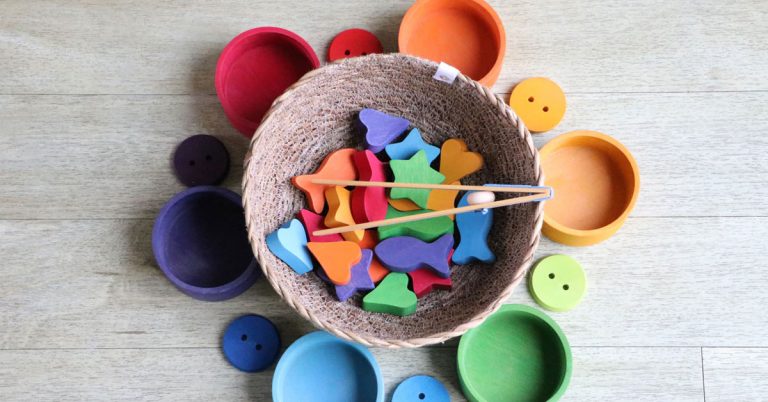 5 Ways to Get Free Toys Sent Right To Your Door

Want to get your kids some new toys, but don’t have extra cash for them? Take advantage of these 5 ways to get free toys for babies and kids. 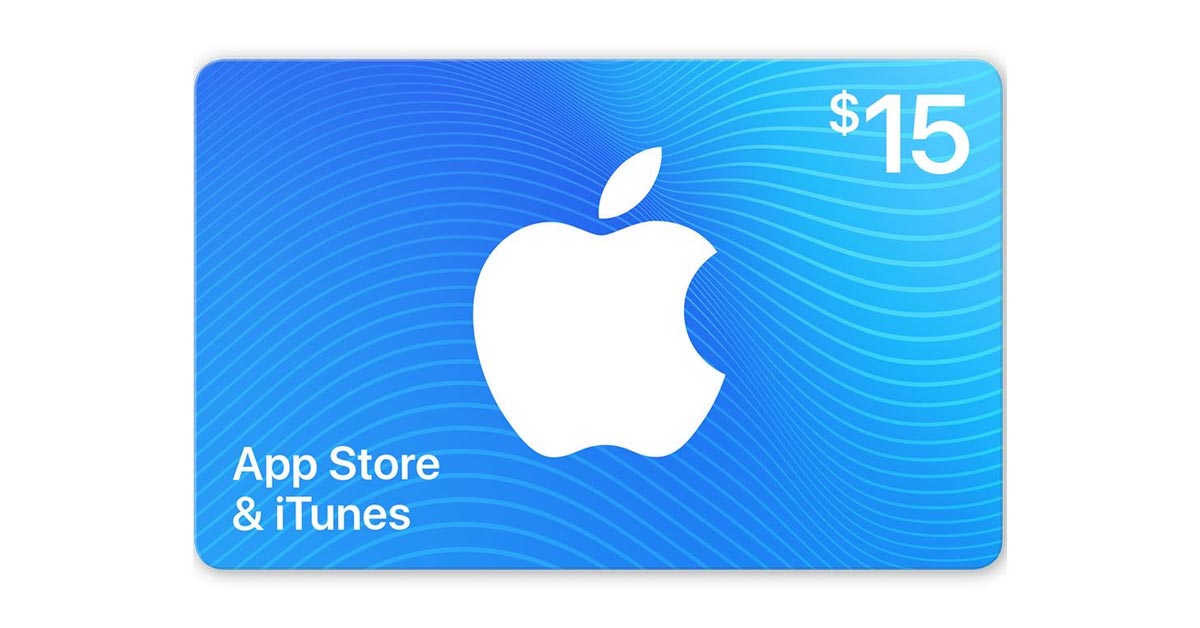 8 Ways to Get a Free iTunes Gift Card 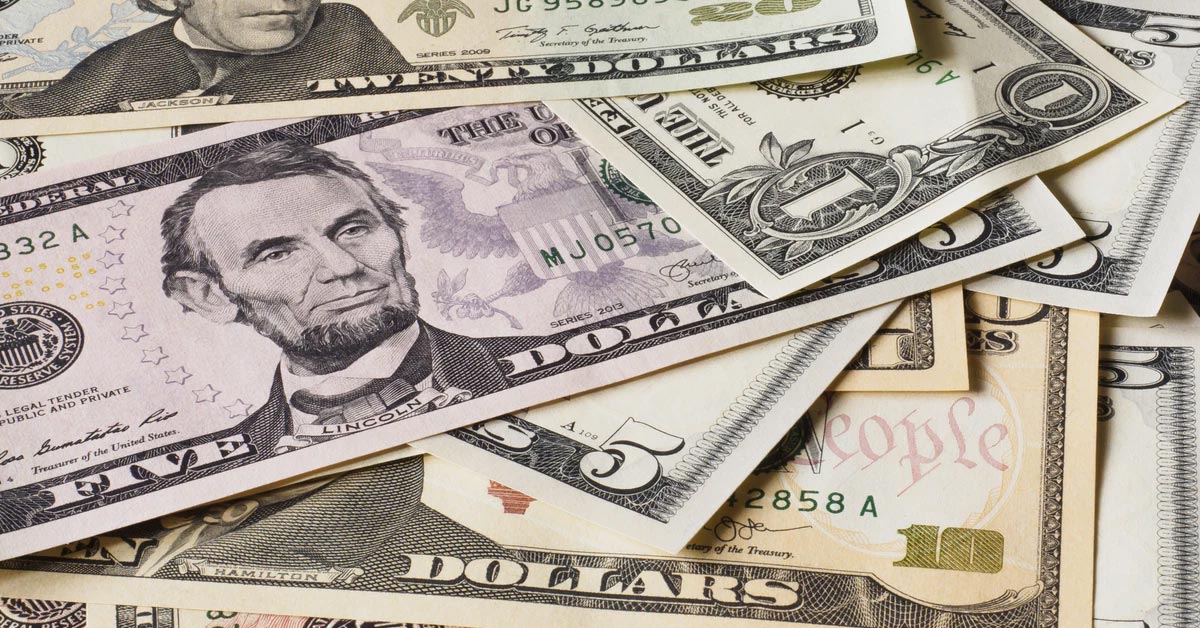 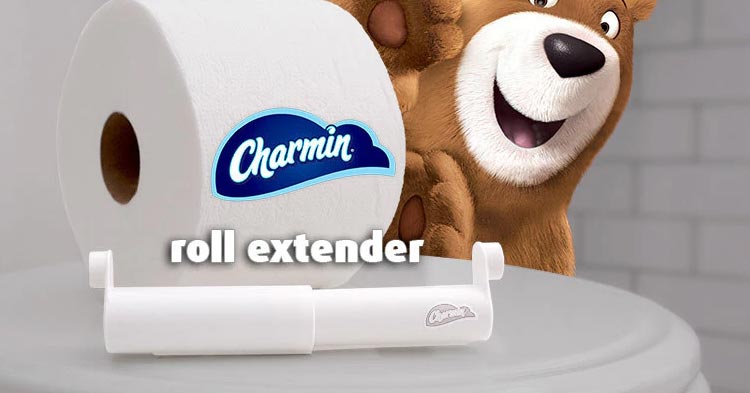 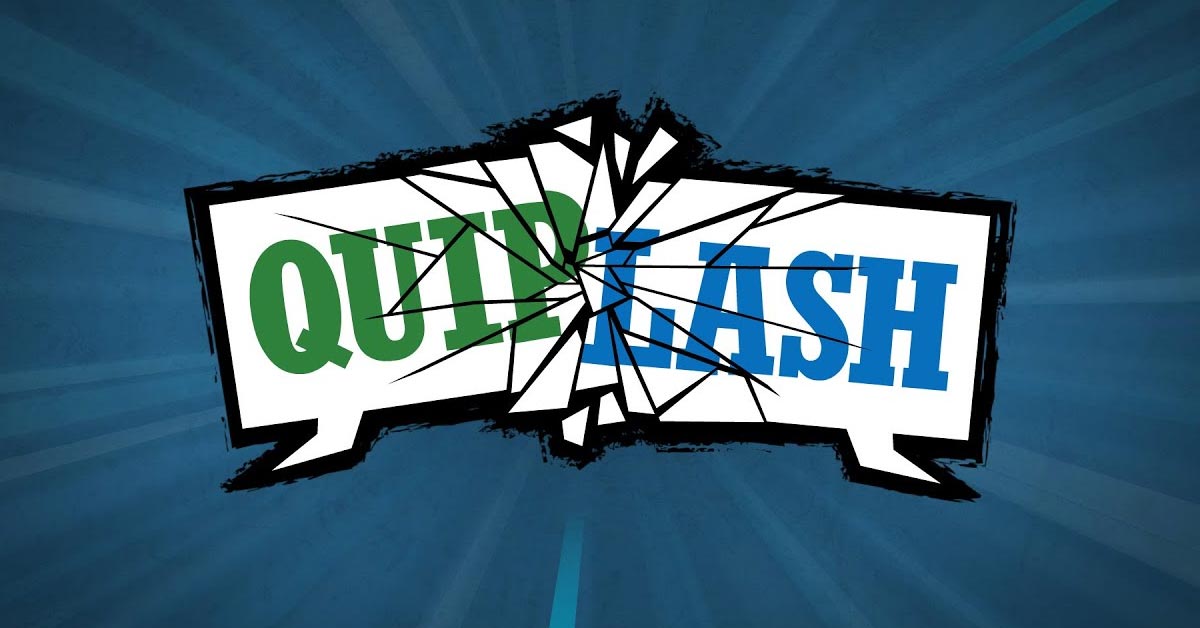 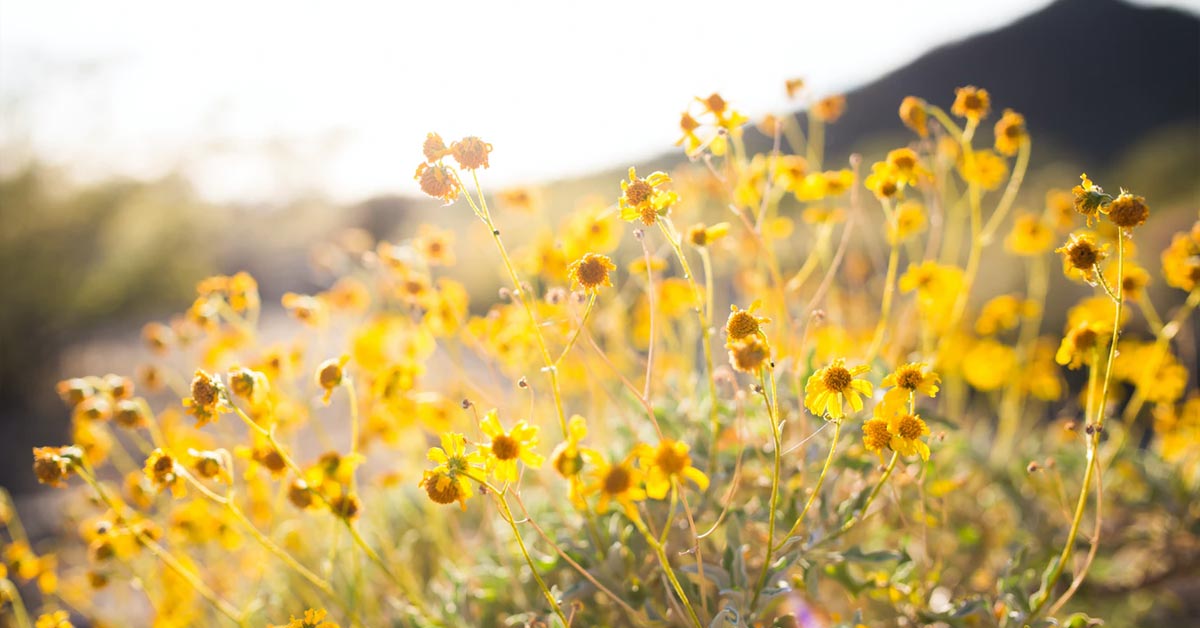