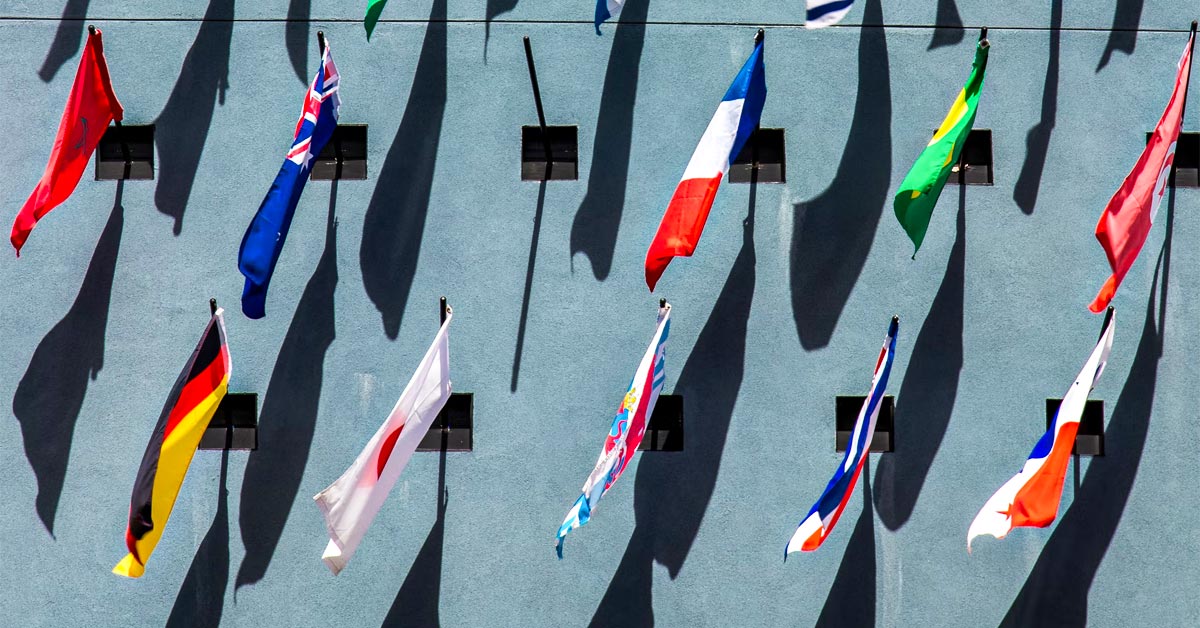 If you haven’t been making free international calls by now, I’m sure you’ve spent a TON of money communicating with your boss, friends, or family from afar.

Calling people overseas traditionally was and continues to be expensive, but in this day and age when sending a message to someone who lives in another country takes under a minute, you shouldn’t be spending so much money on calls.

Below are 15 ways you can make free international calls with either your phone or computer and an internet connection:

Make free international calls to any number, cellphone and landline phones included. You don’t need to register for an account or download an app. Once you reach the website, which you can access from either your computer or phone, just enter the phone number you need to call and “press” the “call” button.

The only downside is that there’s a limit to the number of calls you can make daily. Unlimited calls is available, but you need to sign up and pay $10/month.

These two sites are clumped together because they’re owned by the same company and work similarly.  You need to download the program to be able to make calls abroad.

There’s a list of about 30 countries you can call for FREE, but if the country you want to call isn’t on this list, you have two options. First, ask the receiver to download the same program so you could call each other without charge, or pay for every call (there’s a chart of fees that corresponds to a particular country).

After downloading and installing, you are given free minutes (only up to 300 minutes a week) to call any of the destinations from FreeCall’s list.

What’s good about this program is that it carries forward your unused minutes for the current week to the next.

Spytox offers 3 free VoIP calls a day with a max of 3-minute per call. You can call almost every country. They also provide free SMS service and email/address lookup by name.

iEvaphone lets users make free VoIP calls from their computer and smartphone to anyone in the world. You can choose from its web-based dial pad (without registration or credit card necessary) or download the app to make calls.

Free (one- to two-minute) calls to the United States, India, Pakistan, UK is always available, but the number of free calls is limited by the user’s IP address.

There are numerous apps that offer free international calls, but the following 10 are trusted, tried and tested, and have been around for quite some time.

Skype is the go-to video-calling platform for businesses. Many interviews (even before the covid19 pandemic) have been held via Skype. After all, it’s been around since 2003 and was acquired by Microsoft in 2011.

Aside from one-on-one video calls, Skype also offers free audio calls and free confenrence calls (for up to 99 people included in the call).

WhatsApp is similar to Skype – it lets you do video, voice, and conference calls for free. There is also group chats, SMS messages, and file-sharing available.

Users can call other WhatsApp users directly, but you can’t use it to call non-WhatsApp numbers.

FaceTime is Apple’s video and audio chatting platform that lets iPhone users communicate with one another through the standard FaceTime video protocol or using the FaceTime audio feature.

Since this is an Apple feature, an Apple ID is required to create an account.  However, Android users can also use Facetime, but only by joining calls in progress set up by Apple users.

Viber lets you call or message people on WiFi for free. Both the caller and receiver have to install the app and have to be connected to the internet.

You can also send messages, transfer files and send photos. You can find people on Viber just with their phone numbers, as long as they’re registered to Viber as well.

Claim your free box of goodies now!
It's a giant box of free samples and it comes right to your door at no cost.
Click here and get yours.

Messenger used to be connected to Facebook, but gradually, it is now a separate entity entirely (although you can easily sync your Facebook contacts here). Users can now use Messenger with just a phone number, or deactivate their Facebook but still be able to use Messenger on its own.

Telegram has over 500 million monthly active users and is one of the 10 most downloaded apps in the world. It’s a cloud-based mobile and desktop messaging app with a focus on security and speed.

Thanks to Telegram’s multi-data center infrastructure and encryption, it is very lightweight no matter whether you’re using the app or accessing its web-based platform. Plus, Telegram is free with no ads, no subscription fees, forever.

Google Voice is an easy way to make international calls for free…if you’re only calling Canada. If you want to call another country, you can use Google Voice, but you’ll need to pay a per-minute rate at around 2¢ per minute.

The cool thing about this service is that Google Voice creates an entirely new phone number for you, so you can call your contacts within the U.S. or Canada.

Released in 2011, this multipurpose instant messaging, social media and mobile payment in one app is China’s most popular video-call app. It is similar to WhatsApp, which means it can support video, voice and text chats.

To sign up for WeChat, an existing user will need to scan a QR code on your phone to be able to make free international calls.

Users can make short international calls (for up to 5 minutes), but you do have to watch a quick ad to take advantage of the free call. If you’re using the LINE app, calls can be longer than 5 minutes.

Established in Sweden, Rebtel is quite unique in that you don’t need a Wi-Fi connection or data to call any of the 53+ countries on its list. The catch is the person on the other end of the line should also be a Rebtel subscriber.

If one of the two parties isn’t a Rebtel user or doesn’t live in the Rebtel supported countries, data connection or Wi-Fi is still needed to make free international calls.

If you wish to buy all kinds of call cards the old school way, this option is still available, but it ain’t free. You can buy them from online and brick-and-mortar stores like Target or Walmart. But if you don’t want to pay for this from your own pocket? Here are ways to earn a free Walmart gift card or a free Target gift card, which you can then use to pay for your phone card.

There are also other options similar to this. For example:

5 Places That Mail Out Free Prints of Photos