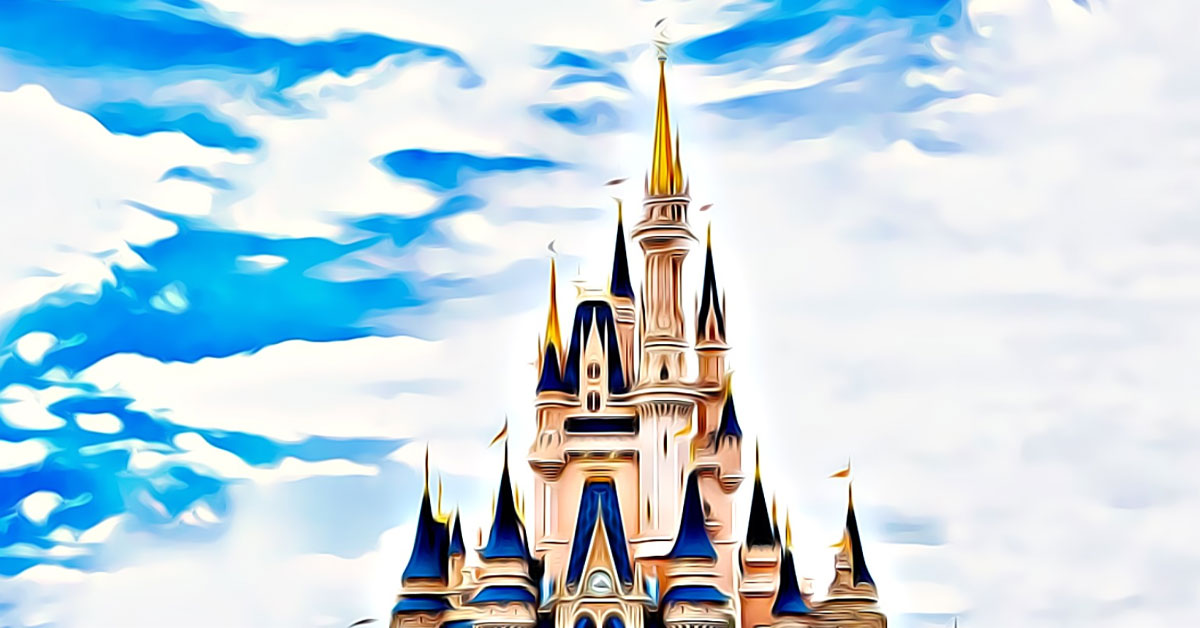 There is NO Disney Plus student discount offered officially by the company. But don’t be sad just yet.

If you’ve decided you’re going to pay for a Disney+ subscription and want to get a discounted amount, there are alternatives. Continue reading below to learn how…

The shows and movies featured here are ideal for families of all ages, so if you’re looking to add to your roster of streaming providers, it’s definitely a good choice. Here’s why:

Unfortunately, because Disney+ has the Disney name to back it up, it was able to skip many promotions like the Disney Plus student discount.

Like Netflix and HBO Max, the Disney Plus student discount is non-existent.

The Disney+ streaming service already has over 100 million subscribers (since launching only in November 2019).

This, considering, that Disney+ still isn’t available in many territories, unlike Netflix which has been around since 2007 and has cornered many countries around the world.

Discounts Disney+ offers to Everyone

For official Disney Plus-approved discounts, you have TWO options:

The steps will vary on a case-to-case basis, whether you’re an existing Hulu subscriber, an existing ESPN+ subscribe, or you’re a new subscriber of all three. Follow the steps here to take advantage of the bundle pricing.

The following websites and brands offer students a way to get a discounted Disney+ subscription fee:

Be wary with deals that claim 15% off on Disney+ annual subscriptions. You might as well pay for the annual subscription at the official Disney Plus website since the company has been offering this discounted rate since it launched.

Also, there is NO Disney+ trial available anymore (yes, there used to be), but Disney already stopped the trial period, which means your only choice to enjoy thousands of Disney titles is to pay for the subscription legally.

The good news is that Disney+ lets you cancel your subscription without paying any cancellation fees, so if you’ve watched all you can possibly watch after a month or two, you can jump ship at any time you need.

Want Other Streaming and Entertainment Freebies?

We’re fans of Disney+ here as well, but it doesn’t mean we have to stick to Disney Plus exclusively.

In this age of streaming left and right, it’s awesome to have access to a TON of content, so if you want more free subscriptions, make sure to check these posts:

Of course, DO NOT MISS these streaming providers and entertainment companies that offer their subscriptions for FREE for the FIRST month! Enjoy!

5 Places That Give Away Free Office Supplies

5 Ways to Get Free Skincare Samples from Major Brands